X
Back to the top

Founded in 2000, the history of music in Barcelona is synonymous with the name Razzmatazz, a top national and international venue for culture and entertainment. located in a unique building linked to the industrial landscape of the city, and with a facade that is itself iconic. Major and lesser known artists and bands have all played at Razzmatazz, since its club sessions can accommodate groups of any kind, small outfits included, but all with a common denominator: their quality.

Some of the best international and local artists in pop, rock and electronic music have passed through its 5 concert halls, such as David Byrne, Coldplay, Orbital, Pulp, The Strokes, Kanye West, Blur, Belle and Sebastian, Richie Hawtin, Jeff Mills, Kraftwerk, Paul Kalkbrenner, Justice and Skrillex. And many of them did so when they were barely known, performing here for the first time in Spain, such as Arctic Monkeys, Franz Ferdinand, Cut Copy and The Gossip, before they became world stars. 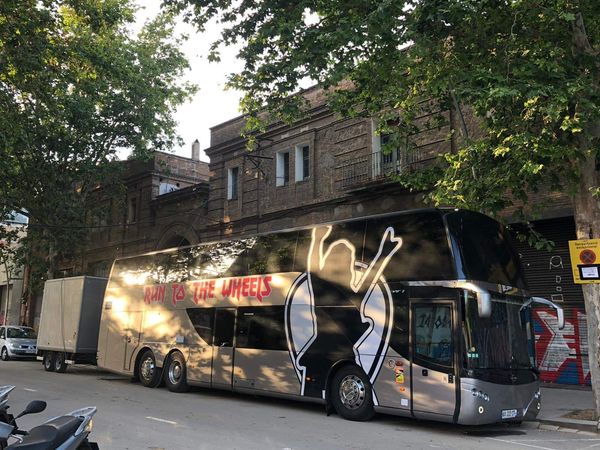